So last night, while we were trying to go the hell to sleep, Lola was doing a very determined, highly un-ignorable “something is wrong” whine and dance.

There was no thunder. There were no fireworks. None of the usual triggers were present. We managed to ignore her.

And then, sometime in the middle of the dark, during the first night in months that we’ve been able to leave the windows open for comparatively cool breezes… 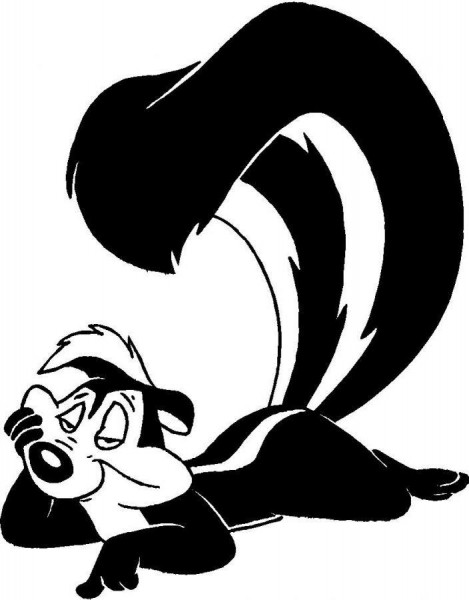 A very productive skunk, which must have found some random reason to spray its worst — right outside our windows.

Shoulda listened to the dog. Clearly she was trying to say, “You guys! There is a skunk under your bedroom! Kill it! Kill it with fire right now!”