Skip to content
EmilyR A Girl's Gotta Swear, Head Cocked & Eyebrow Up, Not Quite What We'd Planned, On the road, Something's Always Broken, The State We're In January 15, 2016January 15, 2016 3 Minutes 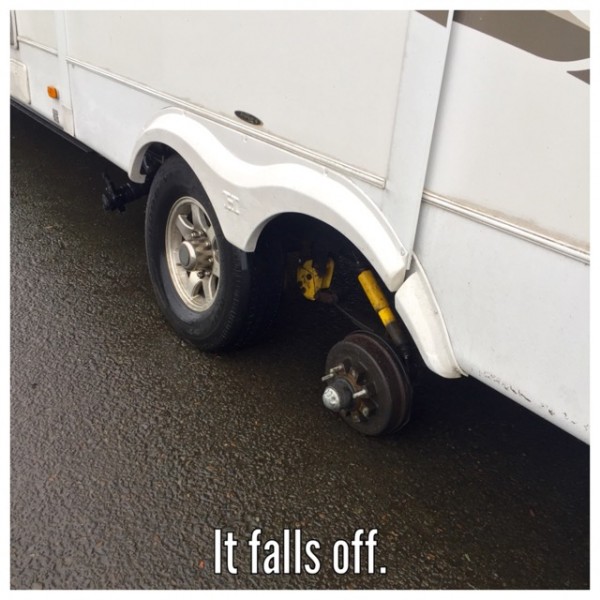 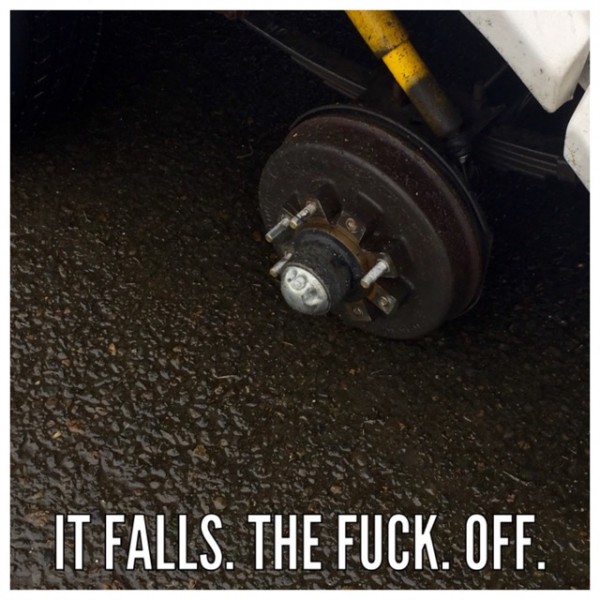