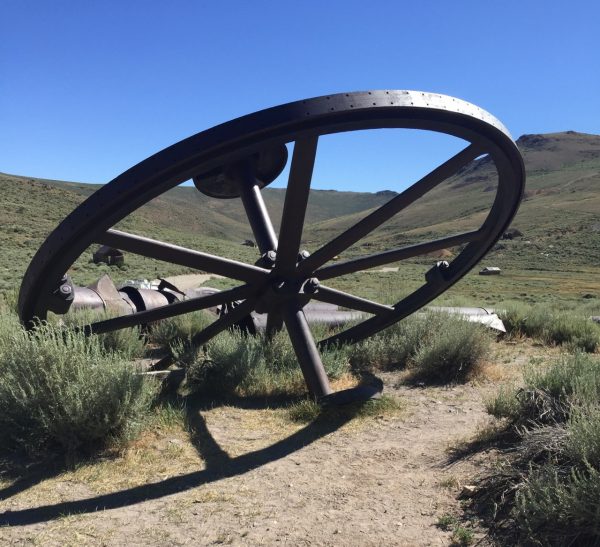 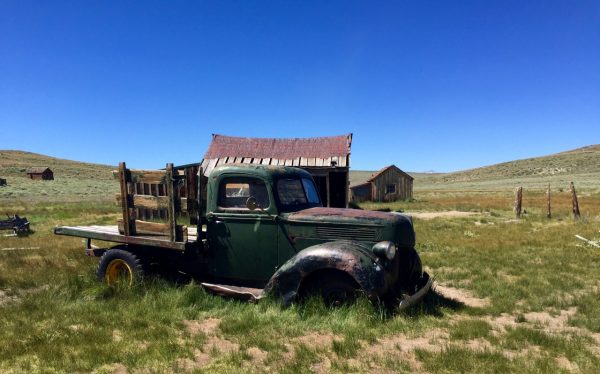 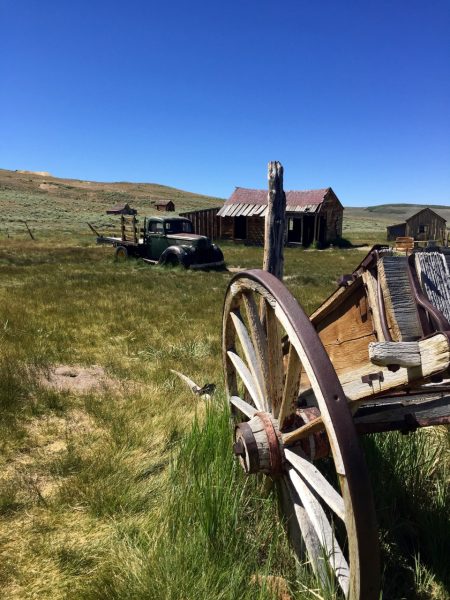 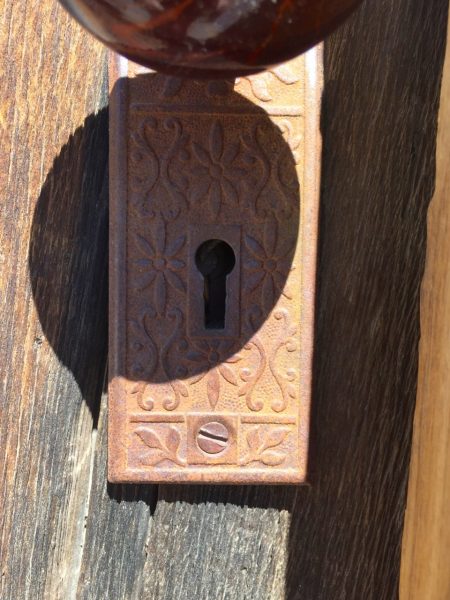 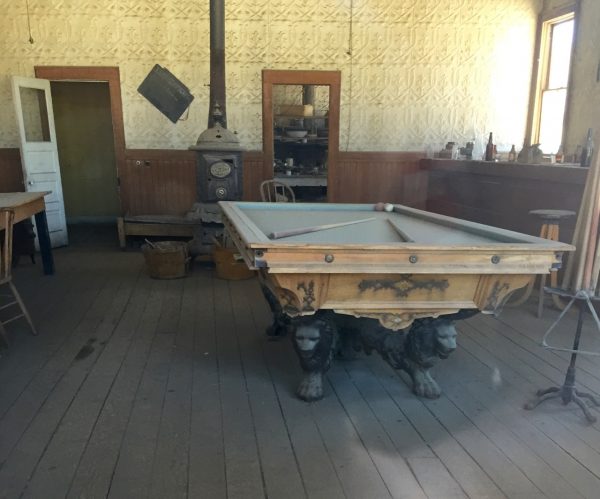 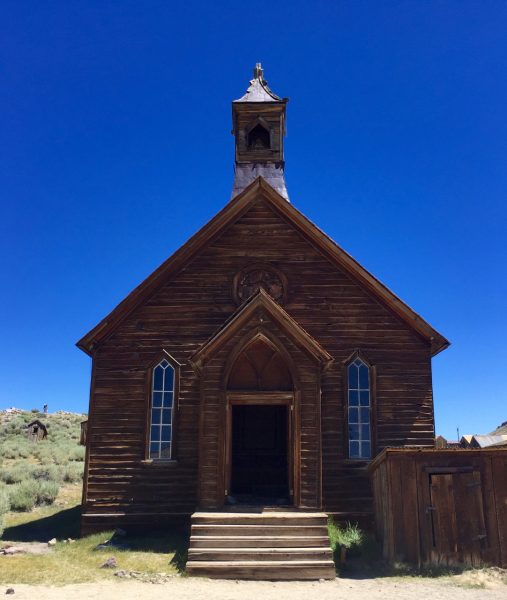 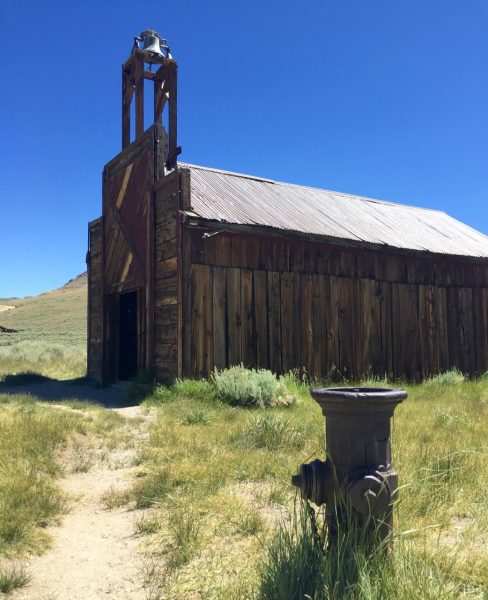 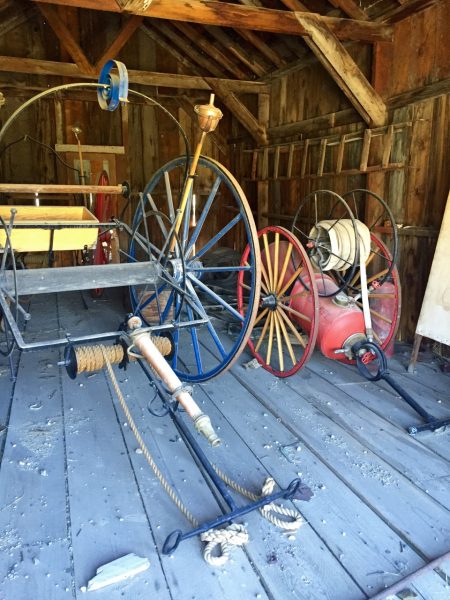 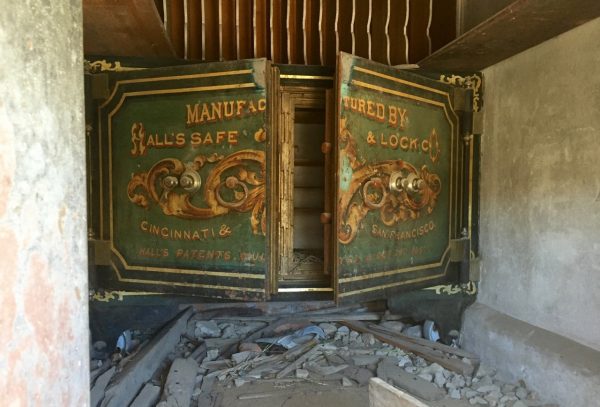 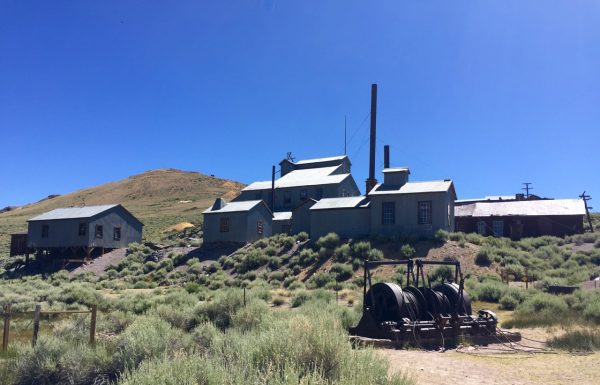 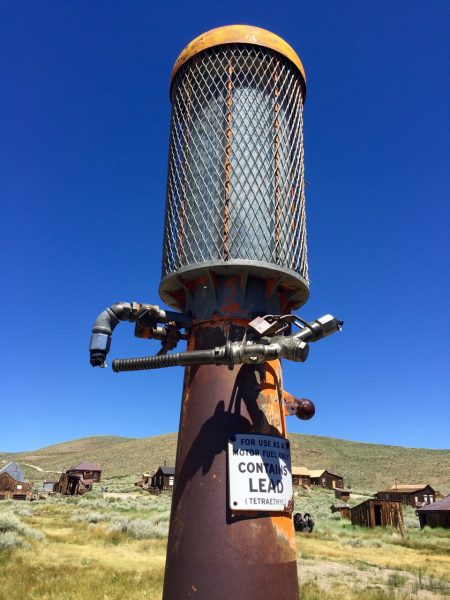 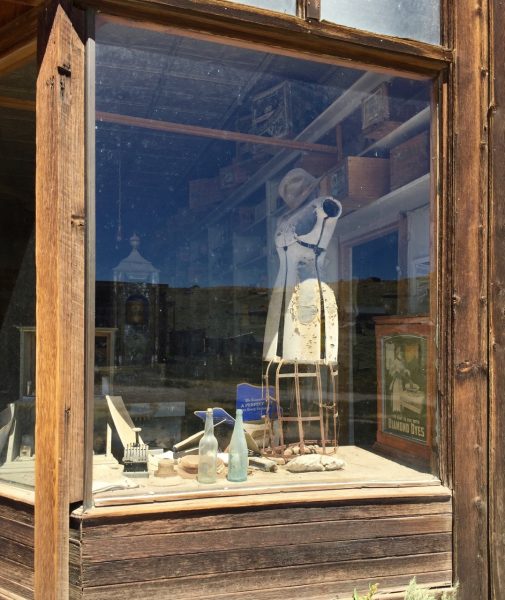 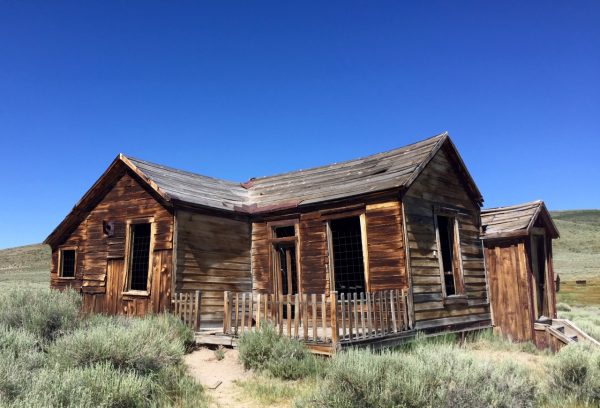 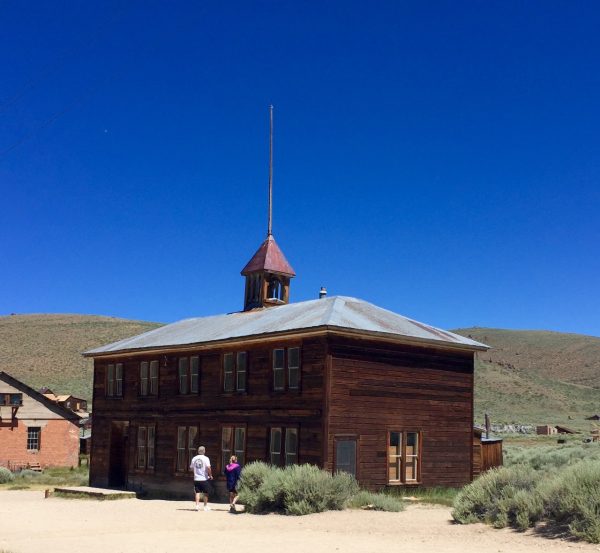 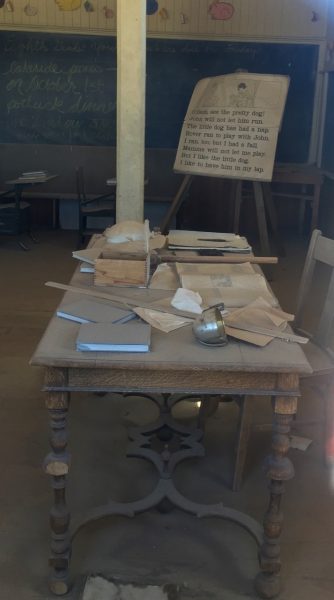 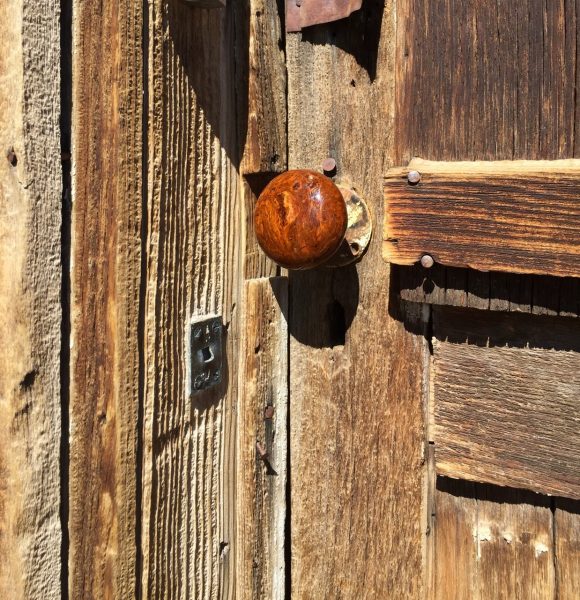 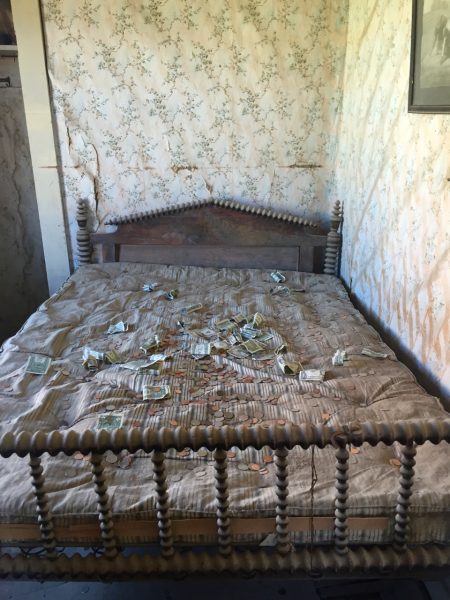 4 thoughts on “I went to a ghost town, so let’s just pretend a ghost stole my pants”