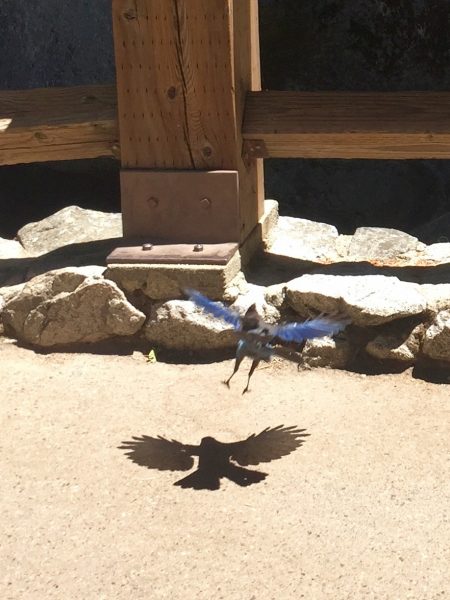 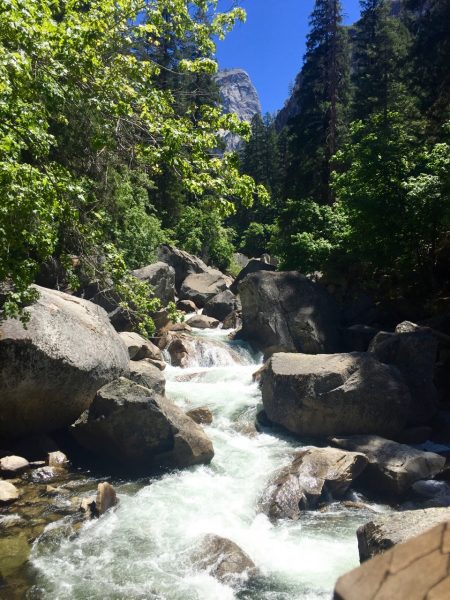 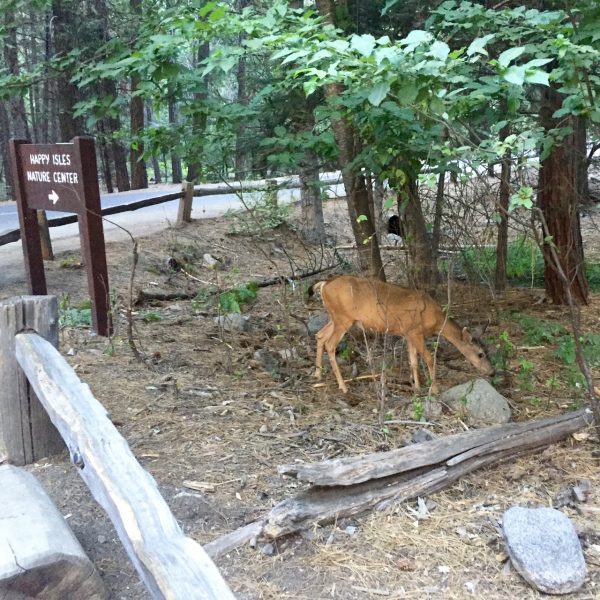 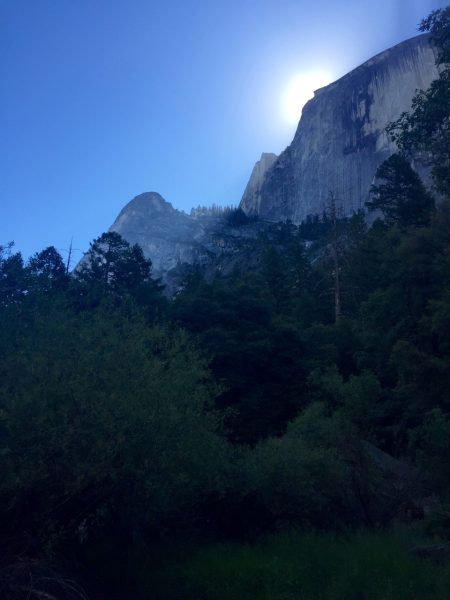 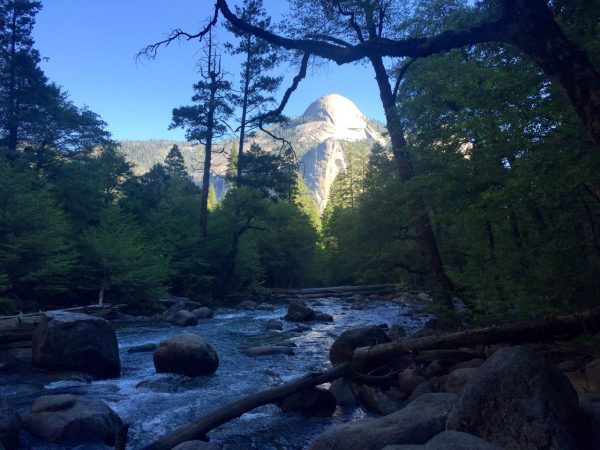 9 thoughts on “Backpackers stink! And so does Yosemite in July. OMG, just… don’t do it.”