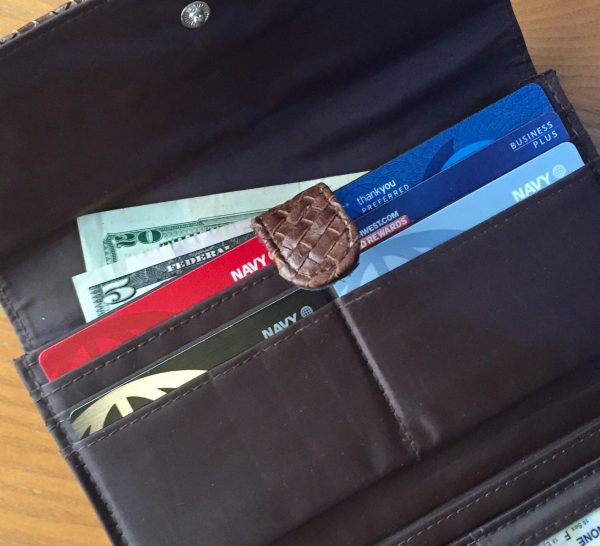 A dubiously poetic tribute to the RV, in honor of National Poetry Month, and with sincere apologies to the late Joyce Kilmer, author of the oft quoted poem, “Trees”

I think that I shall never see

A travel companion lovely as an RV.

An RV whose propane tanks run out

Between midnight and four, without a doubt;

An RV that serves as our home all day,

Yet rolls where needed for work or play;

An RV that may, after a driving goof,

Under whose awning guests have gathered,

Eating, laughing, all that mattered.

But in the balance of life, they earn a plus.

(Author’s note:  A version of this post was approved to appear — for reasons I cannot fathom — at Heartland RVs. It is printed here with permission.)