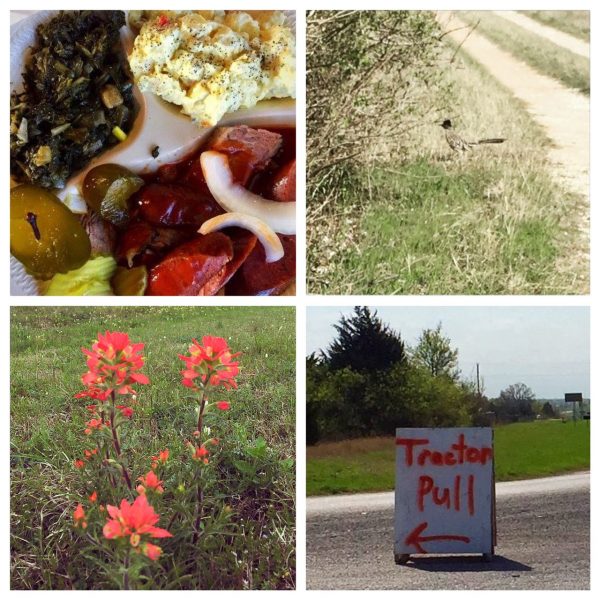 5 thoughts on “RV Travels: 13 Ways You Know You’re in a Small Texas Town”