Skip to content
EmilyR Guest blog, Head Cocked & Eyebrow Up, Not Quite What We'd Planned, On the road, Something's Always Broken, The State We're In June 28, 2017September 16, 2017 4 Minutes 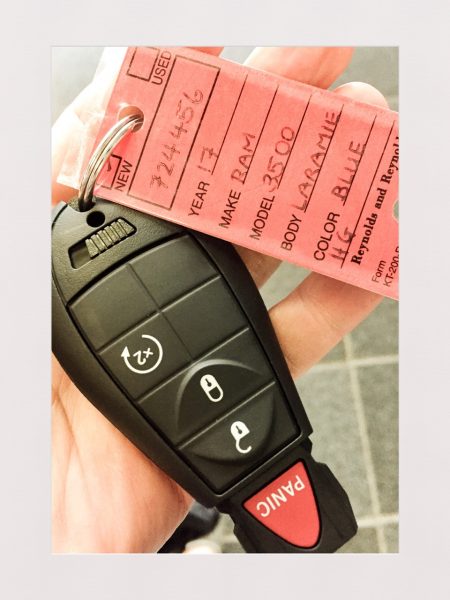 15 thoughts on “﻿An epic fail, advice from a stoner, and how we ended up with a new truck”