Skip to content
EmilyR Doing more, Guest blog, Things we do July 10, 2017July 10, 2017 3 Minutes
Surely it’s no secret by now that full-time RV living allows us to live by our name: Own Less, Do More. And one really cool thing we got to do recently, while staying at a campground near our former hometown of Norfolk, VA, was attend a friend’s roller derby game — a first for us.
Now before I get too far into this, you need to know right from the first whistle that I am not a sports fan. I rarely know which -ball season it is, I don’t understand team loyalty because the team changes every year, and I really really don’t care about your fantasy league.
But ya know what? Watching roller derby was a blast, y’all! 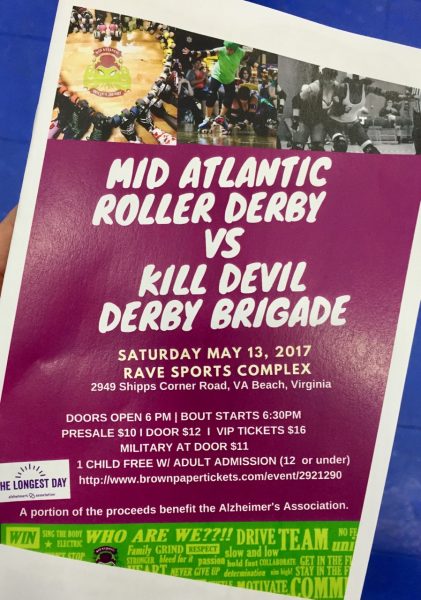 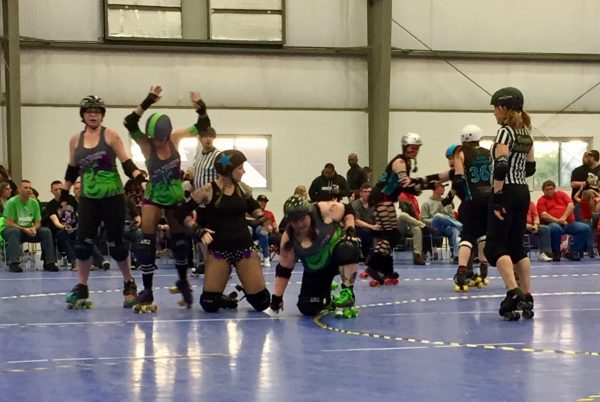 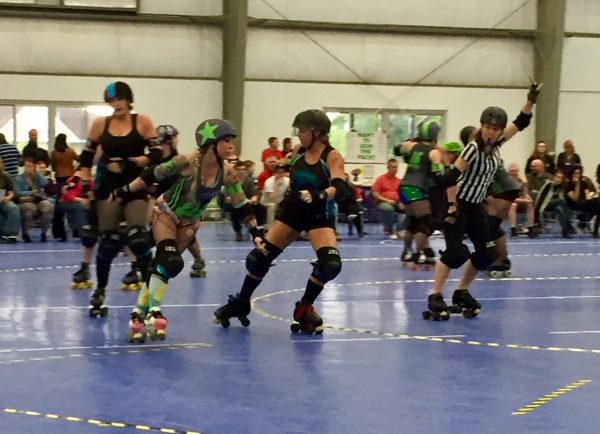 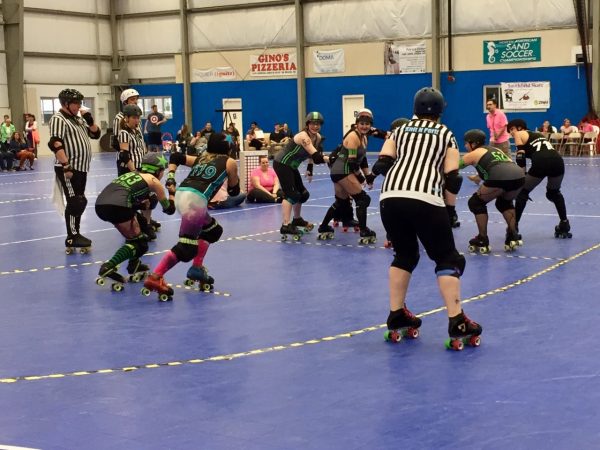 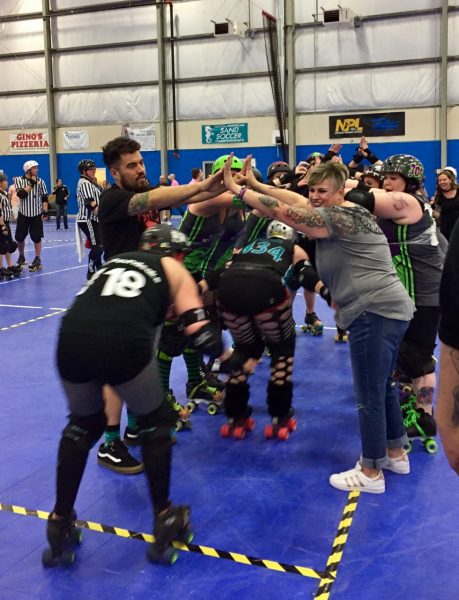 2 thoughts on “Doing more: We went to the roller derby!”