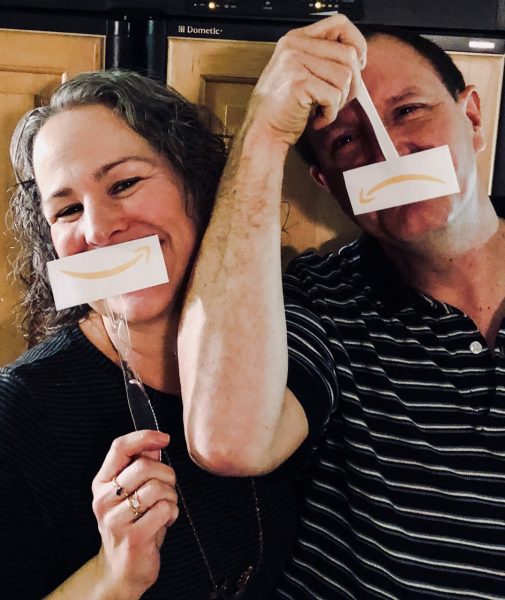 23 thoughts on “Work camping for Amazon, Part III: Boy, did we ever Do More!”