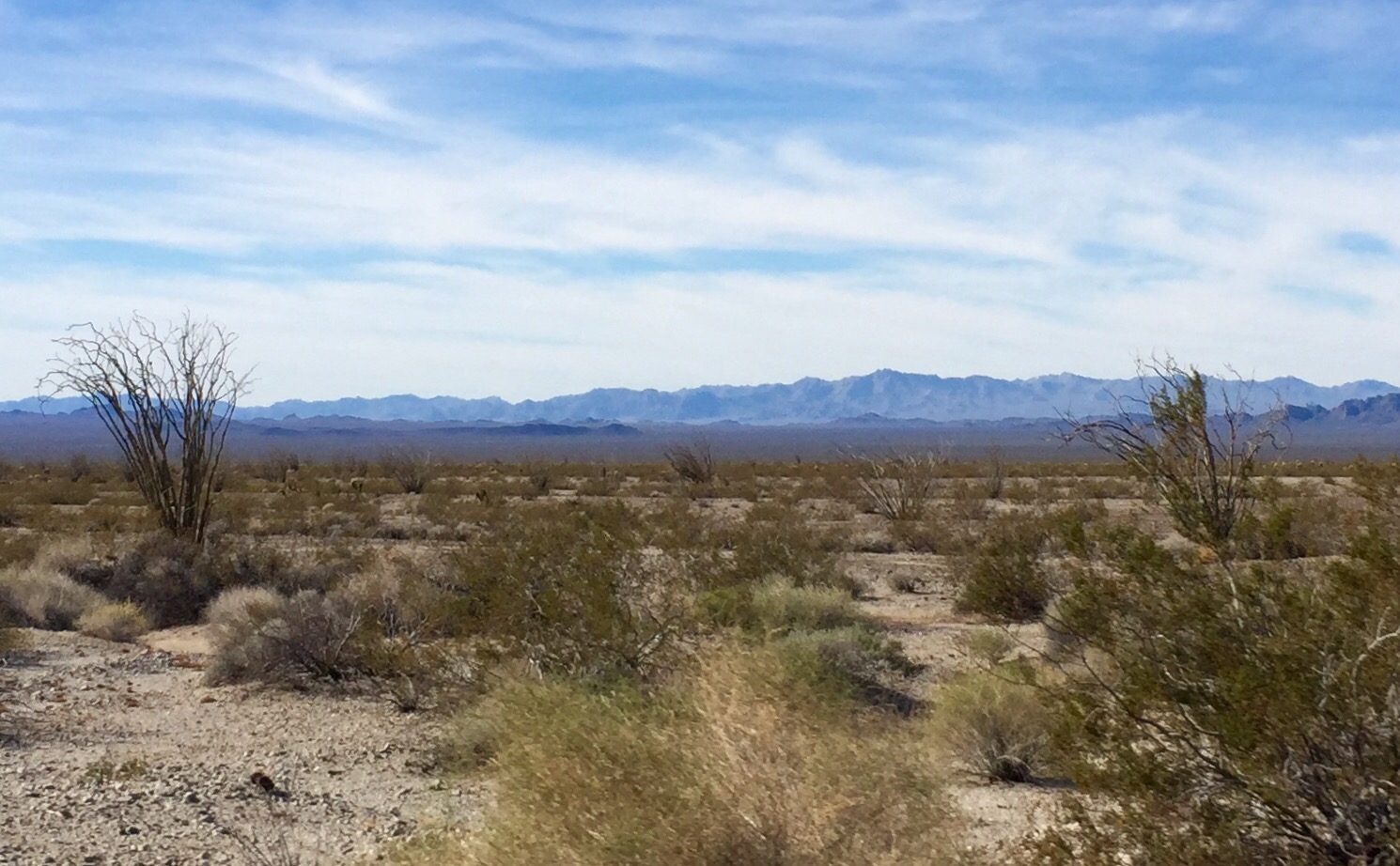 – BFT instead of a team of horses

– 38′ fifth wheel instead of a covered wagon

– California Highway Patrol instead of a sheriff’s posse

– Yoga pants instead of a prairie skirt

– Ball cap instead of a cowboy hat

– Water in Nalgene bottles instead of canteens

– Gimpy, over-indulged black lab instead of a good huntin’ dog

– Blogging on a cell phone instead of scrawling in a journal

– And blacktop instead of a dusty trail through the Mojave, which means hours instead of days on the road

Honored my veteran with a little kissy-face before a formal to-do back in 2013. 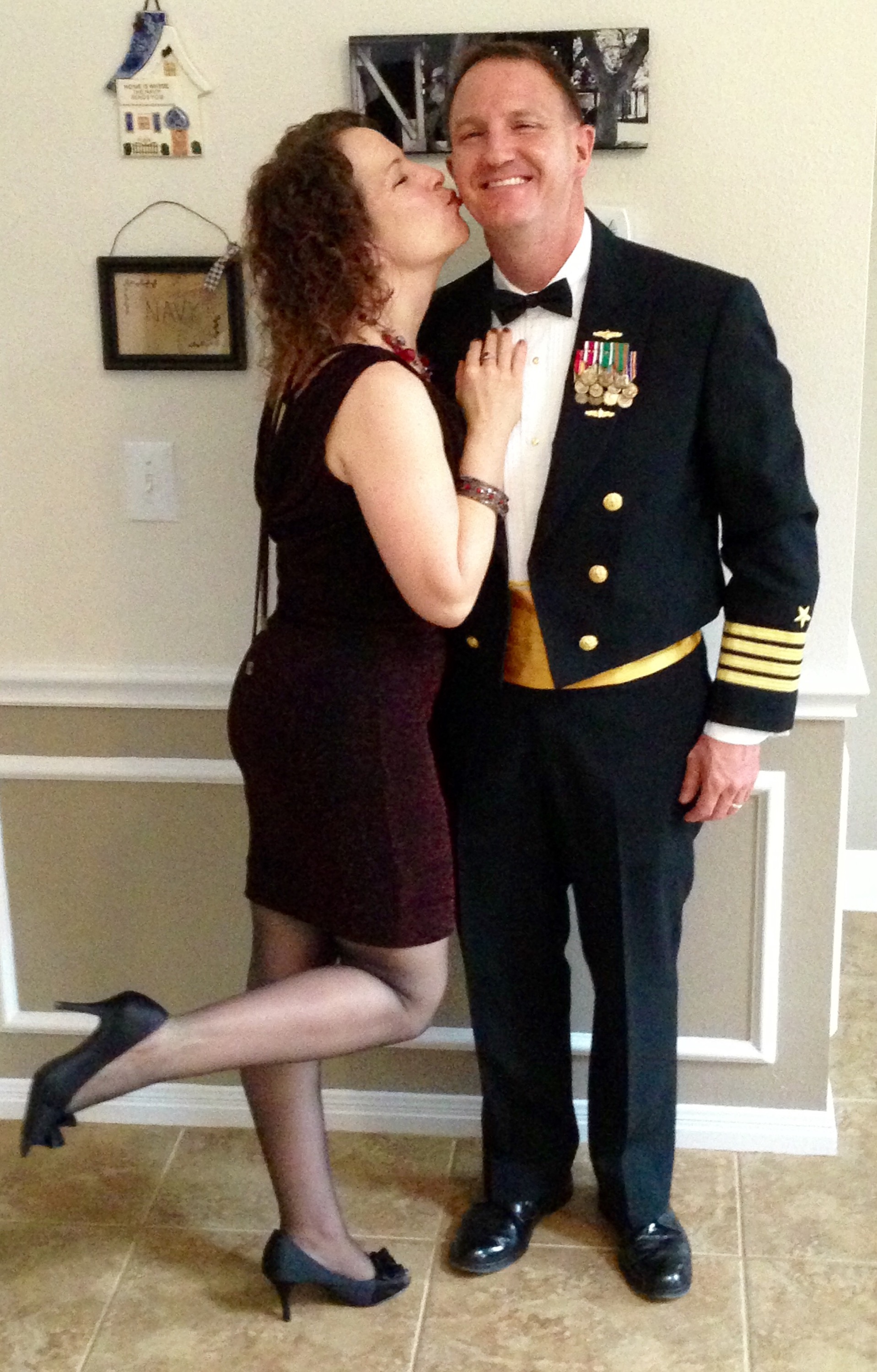