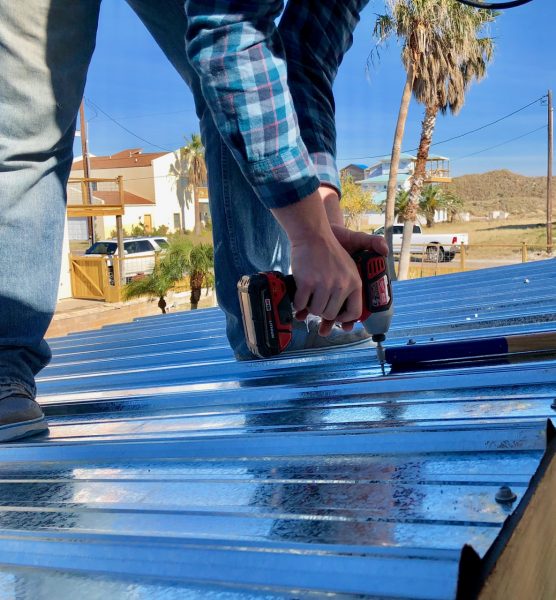 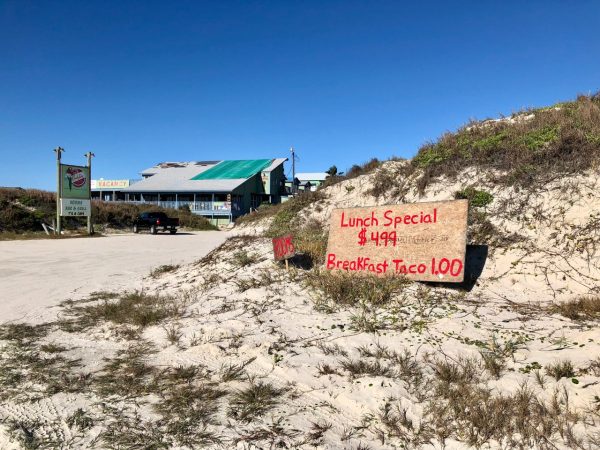 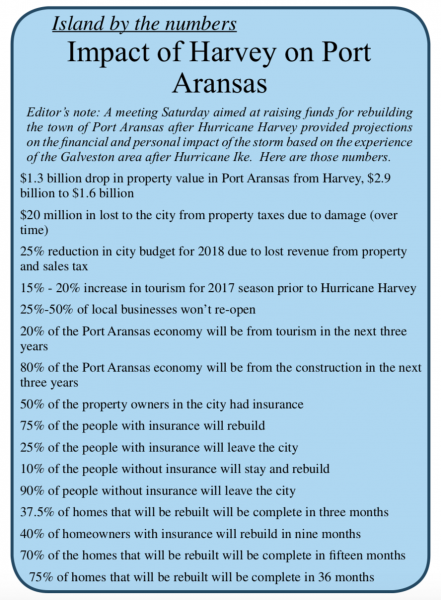 Due to highly compelling reasons*, we’ve broken the first rule of RV travel: park where it’s warm in the winter.

So for the next three weeks, we’re dealing with forecasts like this:

Tim’s dad to the rescue!

Normally when I refer to Rohrer & Son RV Repair, it’s Tim and one of our sons. Today, we go up a generation instead, to Doug Rohrer & Son! He and Tim bought, cut, and installed insulation between our plywood bed platform and our mattress, to help make it less drafty under there. Because Pacific Northwest cold is not a dry cold. It is soggy, and it seeps in through every crack, going straight to your bones, and making them shrivel in protest. We were stationed here for two winters, 2002-2004, and I swear they were the longest six years of my life. But I digress… 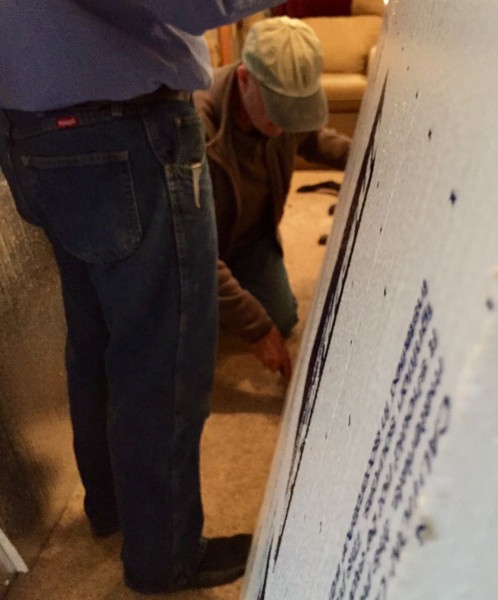 Happy and warm holidays to us!

* It’s the first Christmas season since losing our niece, Maddie, and we haven’t seen our older son since March, so western Washington felt like the right place to be for the holidays.